Kathmandu is known as the city of temples and after you land here, you will be amazed to see how many temples this place has. This place is full of Hindu and Buddhist temples, ranging from a tiny one to dozens and hundreds at one place.
The three Durbar squares, BoudhaStupa, Swoyambhunathstupa (Monkey Temple), and Pashupatinath are the major attractions of Kathmandu. There are other small ponds and temples all over the Kathmandu valley but these are the main ones that will make you feel like you are in a different world. There are local people who are selling handicrafts, food items, and other things in the streets. Since Kathmandu is the capital of Nepal, people from all over the country come here, whether it is to visit or to live here to have a better lifestyle. Therefore, the places are usually crowded. Despite the places being crowded the climate around here is really cool. At any time of the year, you can come here and have a good time. No climate is extreme here, neither will it be too cold during the winters nor will it be too hot during summer.

The city tour:
Durbar Square
Our tour will start in the morning from the heart of the valley, the Kathmandu
Durbar Square. There are dozens of temples, statues, and monuments dating back to the 16th century. Even the former royal palace of the Malla kings, known as Hanumandhoka is here. Another major attraction here is Kasthamandap, a temple made is made from the woods of a single tree. You will also get a chance to meet or see the only living goddess in Nepal, Kumari. You can also visit the famous freak street nearby which is a popular place for budget tourist shopping. It used to be the hippie’s meet-up point before Thamel overshadowed this place with exotic hotels and restaurants.

SwayambhunathStupa (Monkey Temple)
Moving from Durbar square we will take a short ride towards the west of the city to reach SwayambhunathStupa which is located on a hilltop. Since it is located on a hilltop you can watch the panoramic views of the Kathmandu valley and the green hills surrounding it. During winter, if there isn’t fog or thick clouds you might even be able to snow-capped mountains from Swayambhu. This place is one of the oldest historical sites in the UNESCO world heritage sites from Nepal as it ages back to 460 AD, 13th century. You will find old Buddhist monuments and monks roaming around here. Also, there are some monkeys around this place because the area is covered with green forest. This is the reason why it is also called the Monkey temple.

Pashupatinath temple
Towards the east of Kathmandu city is one of the most sacred places for Hindu pilgrims, Pashupatinath Temple. Inside the main temple, non-Hindu tourists are not allowed but anyone visits the surrounding shrines and views the temple from a nearby spot. The temple lies on the banks of the holy Bagmati river. The main temple is golden pagoda tier roofs and four silver doors. Alike Swayambhunath this temple is also surrounded by lovely forest and lush vegetation. During the month of February on Shiva Ratri (birth anniversary of lord Shiva) millions of domestic and international pilgrims come to this place.

Boudhanath stupa
After Pashupatinath comes again another Buddhist Stupa, BouddhanathStupa which is also famous as the “Little Tibet”. This Stupa is a vast white dome with a low tier from where you can walk up near the top. You will have a peaceful time with the lovely views of the culture. There are Souvenir shops, stores, monasteries, and restaurants around the Stupa. You can experience the nightlife here with Tibetian tea in the evening.

This brings us to the end of our tour but if you spared some time and want to see the nightlife of Kathmandu and sit at a place to chill, you can go to the Thamel area where there are lots of hotels and restaurants which offer great food and service. You are more likely to want to spend more days traveling around here or return back soon after the completion of your tour.

The weather around Kathmandu is moderate all time of the year. Neither it gets too cold during winter, nor will it get too hot during summer. You can wear casual clothes like a tee/shirt, trousers and keep an optional windcheater or sweater if needed. You are less likely to be bothered by the climate and temperature around here.

Since, Kathmandu city has so many places to visit other than the ones we have listed above, you can choose to visit any other place. However, the time that takes to travel and visit another place might vary. Anyways, if you want to visit a particular place in exchange for what we have included, we can do that too.

You can reach Kathmandu by international flight from Europe or any other parts of Asia, Australia, and the USA with stopover and transit on route flight to reaching Kathmandu at Tribhuvan International Airport.
-Overland from Delhi, Sikkim, and Darjeeling from India
-To come from China you can catch a flight or a train to Lhasa (Tibet) and drive or fly to Kathmandu

You will be guided by experts who are experienced and have knowledge about the places that you will be visiting. Our guides are mostly locals who communicate in English. They acquire deep knowledge of the local culture, food, history of the places, and best routes. 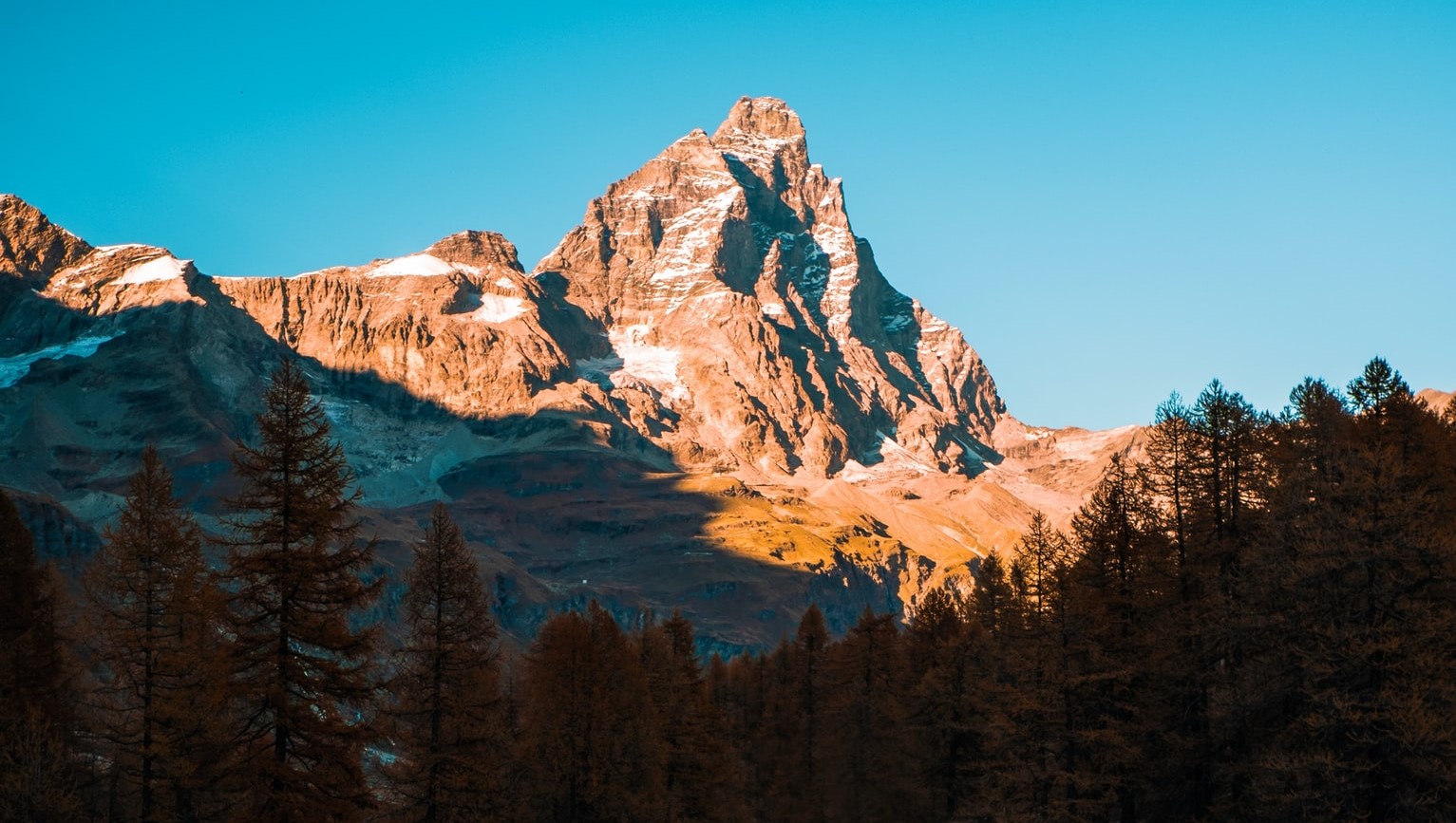 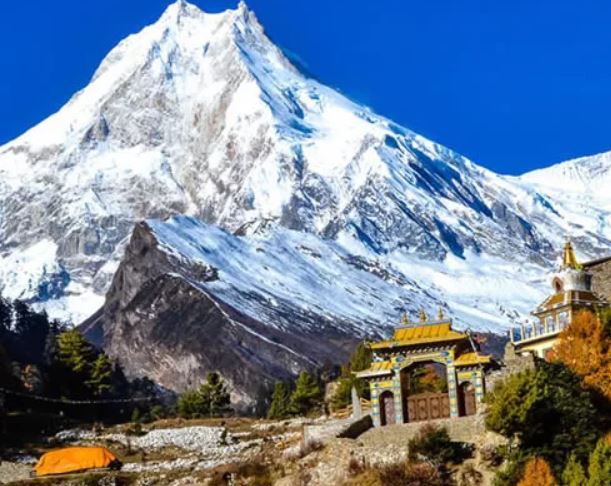 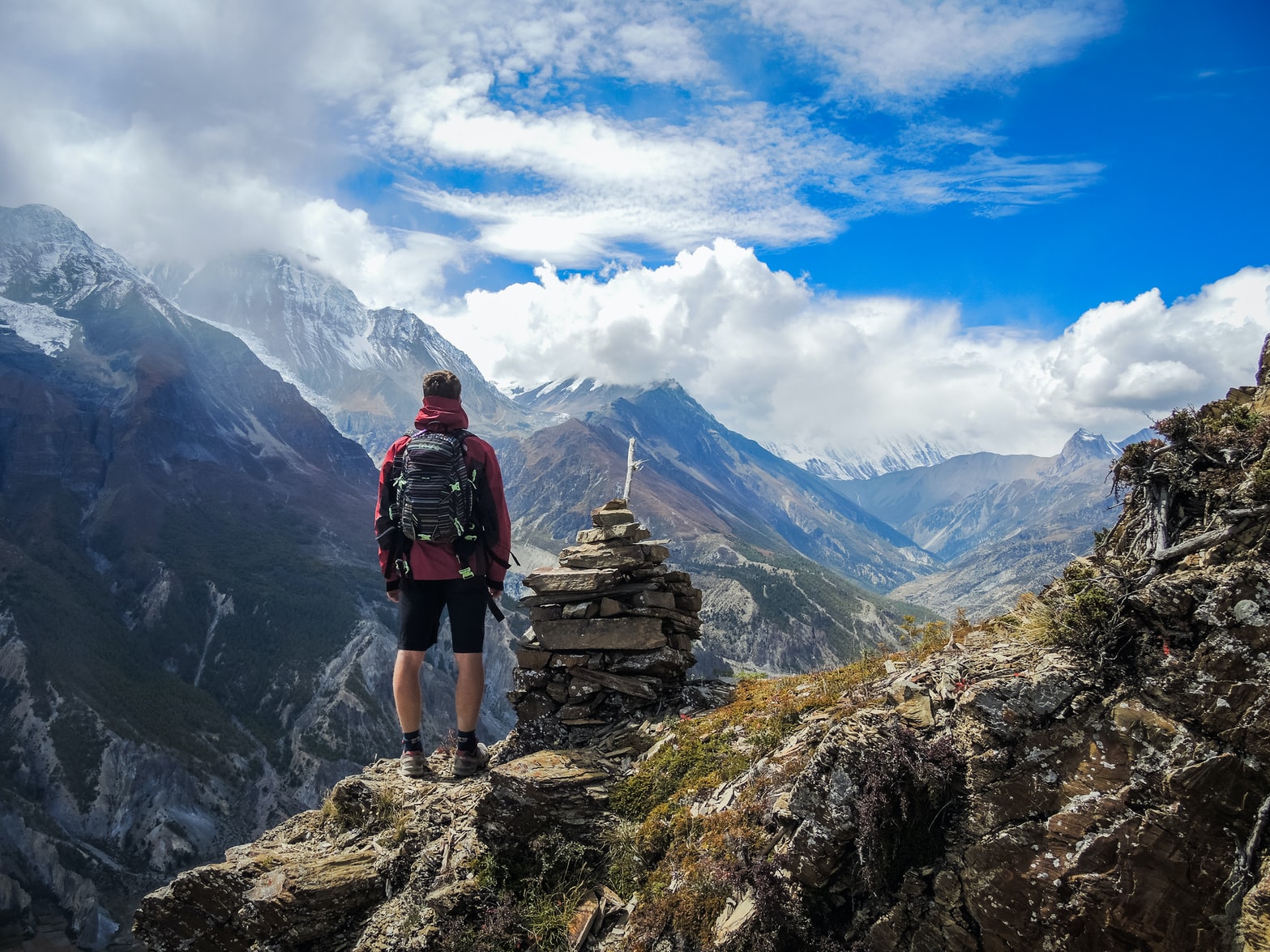 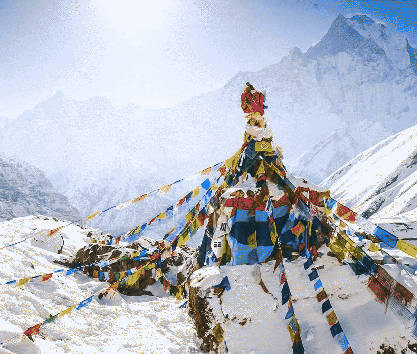 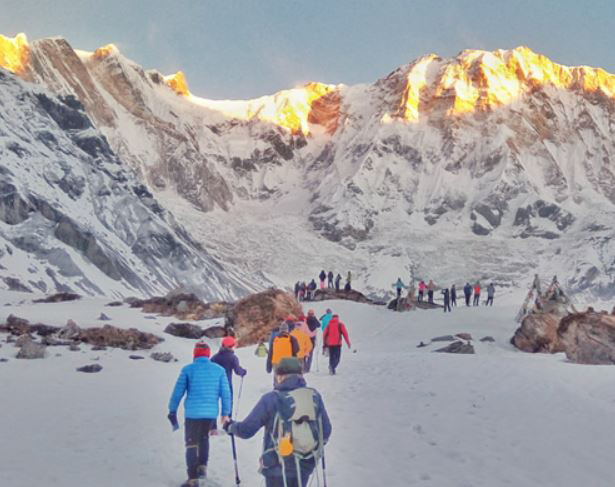 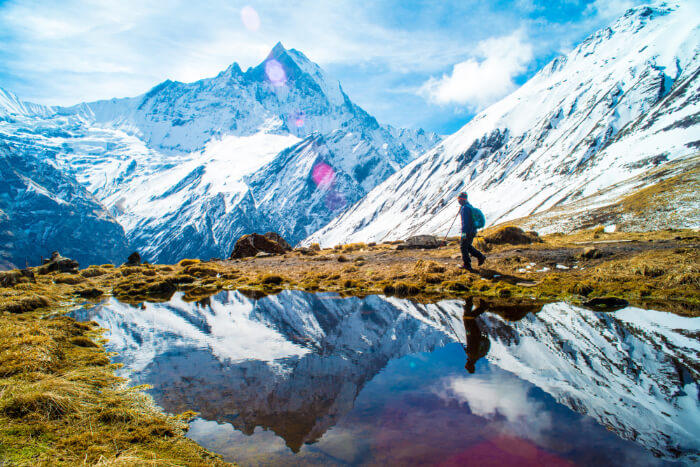 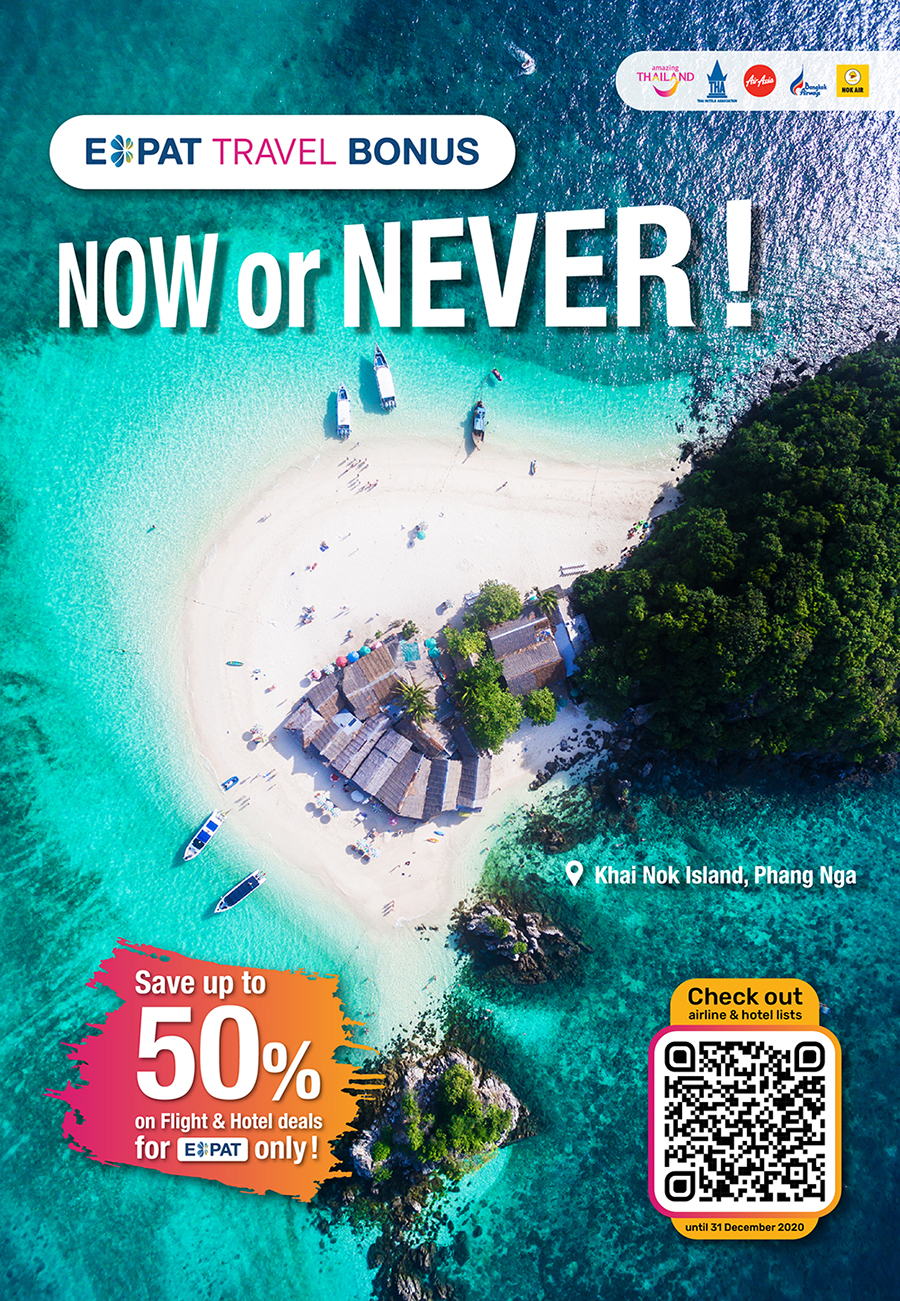